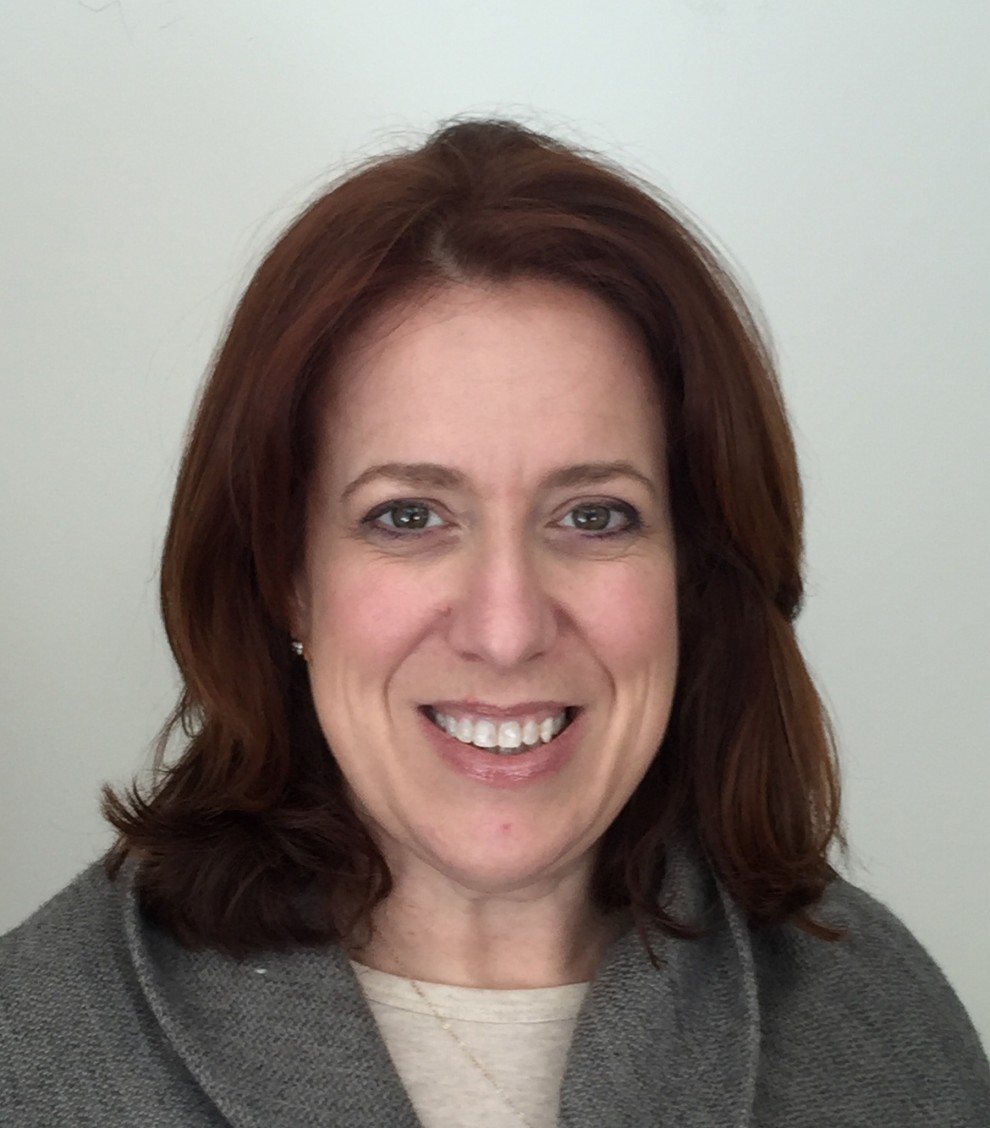 When I learned of the terrorist attack at Tel Aviv’s Serona Market on Wednesday my emotions and reaction ranged from sadness, anger and outrage to worry and disbelief.  It had been a little less than a month since I sat in that very same market with members of our community, drinking coffee and chatting not far from where the shooting occurred.  It was an unusually hot, peaceful, spring afternoon and the market was bustling with people, just as it was on Wednesday, but the scene was distinctly different.  I texted my nephew and niece who live in Tel Aviv to make sure they were okay.
Quickly I received a response back from my nephew who assured me that they were fine.  He grew up in Jerusalem and assured me that while the incident was scary for a moment, he was accustomed to these awful situations.  His matter of fact text message only made me sadder.

The news continued to roll in and the media frenzy began as some news outlets referred to a shooting in Tel Aviv, leaving the word terrorism out of the reporting.  The controversy concerning the reporting of the incident by major news outlets was deeply disturbing and newsworthy in its own right.

Earlier in the week, when I began thinking about the myriad of things I wanted to share with you, writing about a terrorist attack was perhaps the furthest thing from my mind.  This weekend marks the holiday of Shavuot which commemorates the receiving of the Torah on Mt. Sinai and is the spring harvest festival.  I had planned on putting some thoughts together about the holiday and an interesting interpretationI had just learned.  That will be for another time.

Yesterday, nearly 100 people gathered for a lunch and learn program co-sponsored by Federation’s CHAI (Center for Holocaust Awareness and Information) Committee and Women’s Philanthropy.  The speaker, Jeanie Opydke Smith, relayed her mother’s truly heroic and inspirational story of bravery as a young Polish partisan in Europe who saved Jews during the Holocaust.    As Jeanie explained, the story she shares about her mom is one of “faith, forgiveness and love.”

There was barely a dry eye in the room as Jeanie told her mom’s miraculous story.  What struck me the most about the story, far beyond the heroism, was the resiliency of Irene Gut Opydke.  On so very many occasions, when all seemed hopeless, Jeanie’s mom prevailed with tenacity and strength.  One couldn’t help but wonder, what I would have done in those situations?  Would I have had the strength and fortitude of Irene?

I was having trouble reconciling the notion of forgiveness and love as I thought about the terror events in Tel Aviv and the rise of anti-Semitism in the world today, often disguised as bias toward Israel.

On Sunday I flew from Rochester to JFK airport.  I am embarrassed to admit that when the young man sitting next to me squished a duffle bag with Arabic writing all over it under the seat in front of him and proceeded to send text messages in Arabic, I paused with concern for a moment.  I decided to strike up a conversation with the man, whose name I later learned was Majed, and discovered his family was from a small town in Yemen.

He shared with me how difficult it is for him to see the news about the Arab world.  Without knowing I was Jewish, he told me about his village that had a mix of Arabs, Christians and Jews living together and how his family and others often protected Jewish and Christian families when they were in danger.   He told me about his friend who was recently rescued by the Jewish Agency for Israel and is now living in Israel in safety.  Majed believed that those who believe in love and peace would prevail over evil.  His message to me was similar to Irene and Jeanie’s.

In the hours and days that followed the terrorist attack at the beautiful Serona market, I marvel at the resiliency of Israelis who continue to shop in the market and boldly live their lives, not letting terrorism stop them.   I hold out hope when Governor Cuomo signs an executive order denouncing the Boycott, Divestment and Sanctions movement  and when our mayors, including Rochester’s Lovely Warren, sign a public statement denouncing anti-Semitism,that there is indeed a reason to hope that goodness will prevail.

Circumstances have required that we be a resilient people throughout history.
We must be a hopeful people as well.
I wish you a peaceful Shabbat and a happy Shavuot,