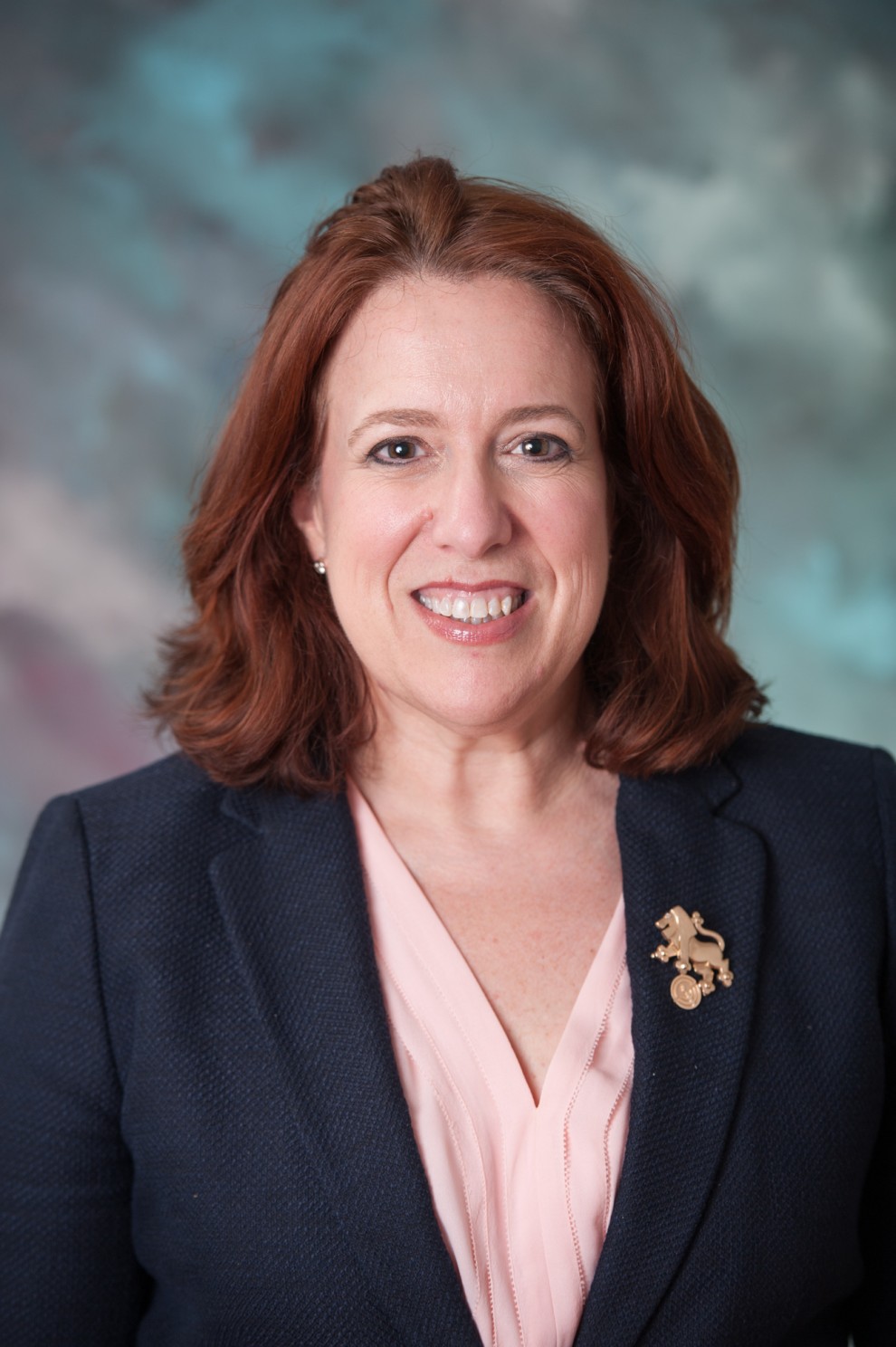 This Shabbat message was written before the horrific events in Nice, France yesterday but it is simply impossible to share this message without recognizing what happened.  The terror and death seem to be everywhere and almost overwhelming. Once again, our hearts break, this time in France. May we all come together to pray for the dead and injured and for their families. May full justice be sought for those who would do them harm.  May Shabbat bring a moment of comfort when our world feels very scary and out of control.

My three sons, and my husband, are all huge European soccer (or as they say in Europe, football) fans.  Even though everyone is in different locations at the moment, we all watched the Euro Cup finals on Sunday afternoon “together.”  Essentially, the Euro Cup is the European soccer championship and some might say the final game is the Super Bowl of Europe.  My oldest, Matan, and I watched here in Rochester, my husband and youngest in Massachusetts and my middle son, in Israel.  This year the Euro Cup was being played in France.

The championship game was between France and Portugal.  France had home field advantage while Portugal had one of the best soccer players in the world on its team, Christiano Ronaldo.  Only 8 minutes into the game, Ronaldo suffered a serious knee injury that he attempted to play through, but quickly realized he could not and took himself out of the game.  When I commented to my son, “well, there goes Portugal” he responded, “I’m not sure Mom, this could be a good example of the Ewing Theory.”  The what?

Sports writer Bill Simmons writes, “The (Ewing) theory was created in the mid-'90s by Dave Cirilli, a friend of mine who was convinced that Patrick Ewing's teams (both at Georgetown and with New York) inexplicably played better when Ewing was either injured or missing extended stretches because of foul trouble.”  The theory is that teams play better or rise to the occasion when a super star player is unable to play.  There are many examples of this interesting theory that prove its efficacy.  Click here for more on the Ewing theory.

I found this quite intriguing and I said to my son, “this theory reminds me of why it is so important that we create Jewish community.”  He of course looked at me like any 17 year old would look at his mother when equating a sports theory to Jewish life.  I went on to explain to him that the theory reminded me that as a community we can never really rely on one, two or three people, but we need everyone to participate to his or her fullest capacity so that our community can be strong.  He actually responded quite positively to my statement and then went back to watching the game.

As we are wrapping up the 2016 annual campaign and working on fabulous plans for the 2017 campaign, the Ewing Theory has really resonated with me.  Our campaign and our community really is most successful when the greatest multitude of people participate.  Quite fortunately, we have so many generous caring people in Rochester who do give very generously and I am very grateful for the support.  To all of you who are donors, thank you so much for helping us care for people in need and for making our Jewish community vibrant and strong here in Rochester and around the globe.  And, to everyone who could be a donor, we certainly need you and we value your participation.  Our community functions like a team and we would love for you to be a part of it, in any way you choose.

As a Jewish people we are reminded through our text and practice that creating and participating in community is essential.  There are many examples in Jewish writings of the imperative of Judaism being a faith supported through community.  Most significantly, we must note that our Torah was not given to individuals; nor were our covenants made with individuals. Our relationship to Judaism is as members of a community.  Maimonides, the great Jewish philosopher, even classifies a heretic as “one who keeps all the mitzvot (commandments) but separates himself from the Jewish people.” (Teshuva 3:24)

As the organization that brings all of the parts of our community together, our Federation is uniquely positioned so that each and every member of our community can play a part in making our Jewish community strong and vibrant.  We thank you for your participation and look forward to engaging with many more of you in the future.

Oh, and how did the game turn out?  The Ewing Theory held true!  In a back and forth effort, Portugal, the underdog with the injured star player, won 1-0.