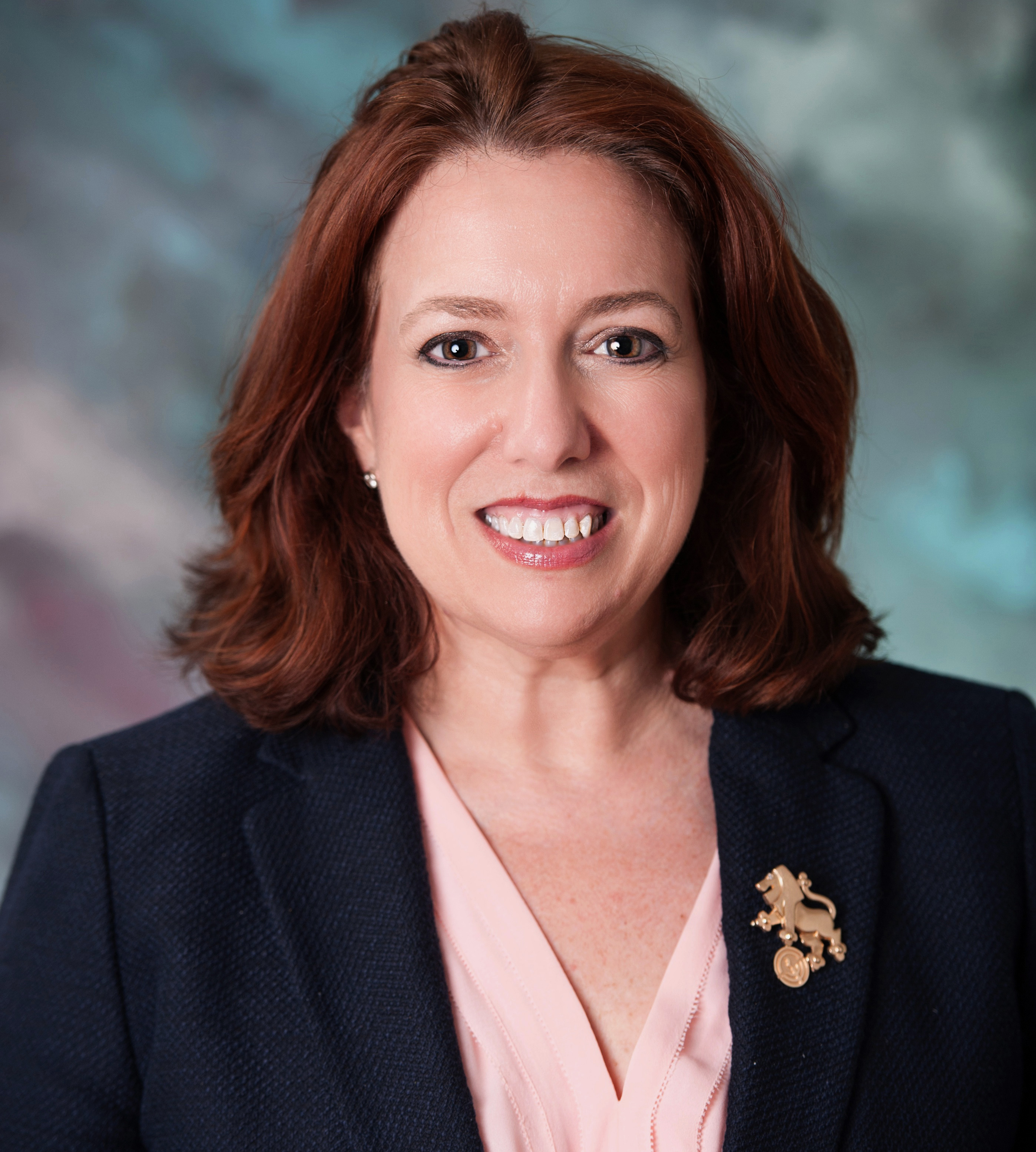 January 27 marks the 75th anniversary of the liberation of Auschwitz by Soviet soldiers and is International Holocaust Remembrance Day. While 75 years may sound like a long time, it is barely a blip in time and the memory of the Holocaust is still very raw. As Auschwitz and the other camps were liberated, the world began to learn first-hand of the atrocities of the Holocaust, even though many already knew of the horrors in Europe, long before the war ended.
When we think about those who knew, we often talk about the people living in countries where labor, concentration and death camps existed. Over the years though, we have come to learn that the allies in the war, as early as 1942, knew of Auschwitz and other camps. It is painful to understand that the United States, England and France had the opportunity to bomb the tracks of Auschwitz in 1944, prior to the end of the war, but chose not to, for a variety of reasons. Click here for more information on why the allies chose not to bomb Auschwitz.
In an article entitled, “Auschwitz-Birkenau, History of a man-made Hell” it is noted that after the three Auschwitz camps were liberated, the survivors were on their own. Unlike the concentration camps in Germany, where the liberated prisoners remained in the camps as Displaced Persons and were cared for by the Americans or the British, the Auschwitz-Birkenau prisoners from 29 countries were released to find their own way home. Primo Levi was one of the survivors who wrote a book, later made into a movie, about his long journey home to Italy which took him many months. He describes how the Jewish prisoners were greeted with hostility in every country along the way. Binjamin Wilkomirski also describes this in his book, Fragments: "And the people outside the camp, in the countryside and the nearby town -- they didn't celebrate when they saw us."
The anniversary of this liberation comes at a time when Jewish communities, in every corner of the world, are reeling from a steady and often startling rise in antisemitism that causes us grave concern about our safety and our Jewish future. We can’t help but feel at times as described above, unwanted. Yet, we are here to stay and carry an immense responsibility to remember and thrive.
Remembering the Holocaust and living the phrase, Never Again, is just not enough to ensure that the Jewish people will not suffer from persecution. Over the years, in my Jewish travels around the world, I’ve had the opportunity to meet Jews of all ages and backgrounds. I never cease to be amazed by what people will do, often in the most terrible circumstances, to live a Jewish life. I am reminded of a quote by Theodor Herzl, "...the only way to fight against antisemitism: by waging an affirmative battle for who we are – for our values, or our ideas, for our ancestors, for our families and for the generations that will come after us.”
It is imperative that we teach the lessons of the Holocaust to all people, but as Jews we have an even greater calling. While we must make sure that the memories are never forgotten, at the same time, we need to live joyful, engaged, curious and meaningful Jewish lives. It is our responsibility to honor the memory of those whom we lost, to care for our aging survivor populations and to meet our Jewish needs today and in the future with creativity and forward thought. When Auschwitz was liberated, in a sense, we were all liberated to celebrate our Judaism unabashedly and with a full heart. It is on us to live our best values, ideals and ideas now and forever.
For more information about International Holocaust Remembrance Day, Federation’s Center for Holocaust Awareness and Information (CHAI) has put together a resource page that launches on Monday, linked here. And, we also note the article published this week in the Rochester Beacon about this important commemoration. It is a good and important read.
Shabbat shalom -