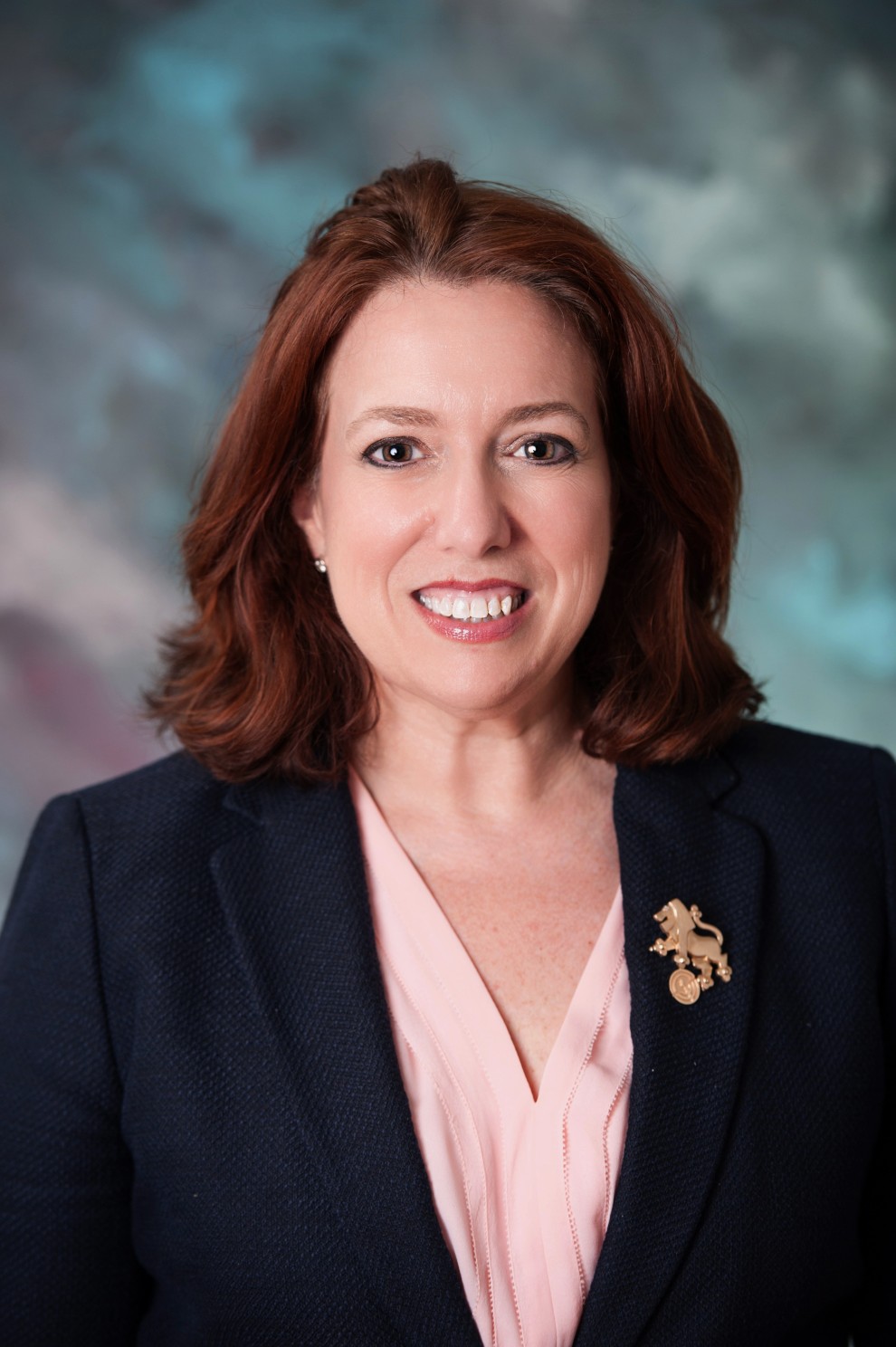 One of the many things I learned about this week is a Rochester tradition. On Tuesday, Election Day, women take their “I voted” stickers and place them on the tombstone of Susan B. Anthony. This tradition allows us to show appreciation for one of the most important rights granted to us in the United States, the right to vote.

If I have the time to make it to Susan B. Anthony’s tombstone, I will be placing my sticker there as not just a woman, but a Jewish woman. This distinction is important to me, because as Jews we cannot forget the freedoms that we have been granted in the United States. Even though anti-Semitism exists in the United States, it has not precluded us from being able to participate as full citizens of the United States. In many places and at many times in history, Jews were not a part of a free society and we know all too well the results of anti-Semitism over the ages, particularly in Europe.

In this week’s Torah portion, Lech Lecha, meaning Go Forth, we begin learning the story of Abraham and his family, our first Jewish family. Then known as Abram and Sarai (Abraham and Sarah),  they leave their home in Haran to journey to the land of Canaan, a land that God promises to reveal to Abraham, a Promised Land. Abraham is told that a great nation will be made of the Jewish people. In the reading we learn that the journey is difficult and challenging. The route to Canaan was circuitous at best. Like many things in life, something that is most desirous often does not come easily.

These ancient ties to Canaan, which is modern day Israel, remind us that there are few places that Jews can truly call home and live in freedom. As Jews we can live freely in Israel and I would argue that one of the reasons we are able to live Jewish lives freely in the United States is because Israel exists. Israel’s existence strengthens our Jewish lives in the United States.

Before Jews were reunited with our Jewish homeland in 1948, the one place where many of our family found refuge was in the United States. There is no doubt that we were excluded from neighborhoods, country clubs, political office, business, colleges and universities and other arenas. But, in the USA we were always granted full rights under the US Constitution. And many of our families, mine included, found safety in the United States because there were very few places in the world where we could go and live in freedom.

With this freedom comes responsibility. One of our greatest privileges and responsibilities is exercising our right to vote.  In this tense election season I have heard from many people that they are simply not going to vote. Certainly with the right to vote is also the option not to participate. We can opt in or out. As Jews who have found a safe home and prospered in the United States, who have also been excluded from democratic processes elsewhere, we are particularly obligated to cast our votes, regardless of for whom we are voting. We can never take our rights for granted because too many times in our history they have been taken away from us or denied.

As Susan B. Anthony would attest, the right to vote is often a hard fought battle. And, as Abraham and Sarah reminded us, the most precious things are often those we achieve with the greatest of struggles.

I would certainly never tell you for whom you should vote. That is totally your decision. But as a member of the Jewish community who recognizes how ephemeral freedom can be and how hard we have worked to achieve it, I urge you to show your gratitude for the self-determination the United States offers our Jewish community by voting on Tuesday.