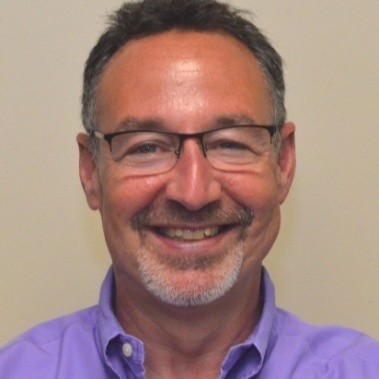 Six months ago, while praying on the sabbath at Tree of Life synagogue outside Pittsburgh, eleven people lost their lives for simply being Jewish.

A month ago, in Sri Lanka, gathering for Easter services or brunch in their hotels, with family and friends, three hundred people lost their lives to suicide bombers.

In Poway, CA, while observing the sabbath, Passover and Yizkor (remembrance holiday), a woman was shot to death while honoring her mother who died several months ago.  Again, because she was Jewish.

New Zealand, Charlotte, France, England, 9/11, Pakistan, Israel, Florida, Spain, Syria, and so many more!  The list goes on – simply google terrorist attacks around the world and you’ll be amazed, if not shocked, by what you find.

As a Jew, I am outraged by what has happened in Pittsburgh as well as in Poway.  The increase of anti-Semitism around the world is real, it is well documented, studied, and unfortunately continues to rise.  Having experienced anti-Semitism when I was in high school in the late ‘70’s, I never thought I would see it grow to the level we witness today.  I was, and hopefully remain, free to celebrate or mourn in my synagogue.  And if, sadly, I must be screened by security guards, or walk through metal detectors, so be it.

This increased hatred here in the US and across the globe is more than an attack on one people, one religion.  What is occurring is a hatred that feeds terror.  We all experience moments when we may “hate” someone, but does that give us the right to kill another human being?

As a religion major in college, I learned all faiths, religions, or even tribal ideations, are all based in the understanding of a deity.  Whether that be Allah, God, Jesus, or even a parrot, there is some sense of something greater than us all.  Does it really matter what I believe, or what you believe?  Who is to say your belief is better than mine, or vice-a-versa?  And even if you don’t believe in a deity, what right do you have to tell others they are wrong.  Can’t we agree that believing, or not, is okay, and that we each have the right to believe our own way, as long as that belief system is based on doing good?

There is a precept in Judaism, Tikkun Olam, repair the world.  Perhaps we can all learn from this and take a moment to ask ourselves, what can I do to make this world better?  I can’t believe an appropriate answer would be to kill another human being.  What good is there in a such a horrific act?