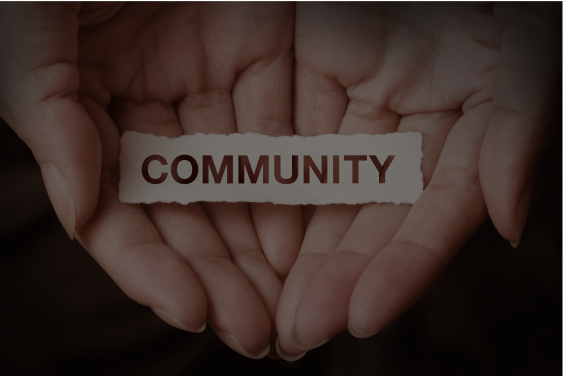 Antisemitism—more currently referred to as “Jew-hatred”—and hate of all forms have surged in recent years, highlighting the critical need to improve tracking, response to, and prevention of hate crimes, white supremacist violence, and the spread of online hate.

Antisemitic activity includes overt acts or expressions of anti-Jewish bigotry and hostility. Unfortunately, as cataloged by the ADL, antisemetic occurrences happen far too often.  JCRC has compiled a list of resources to help you identify antisemitism, including symbols and language that signal hate. (Note: This list is not exhaustive or exclusive.)

Harassment, Threats, and Assaults: Attacks directed at individuals or institutions.

Hate Group Activity: Rallies, recruitment, or other activities organized or sponsored by groups such as the Ku Klux Klan or other white supremacist groups.

The International Holocaust Remembrance Alliance’s (IHRA) Working Definition of Antisemitism has been adopted widely as non-legally binding guidance for recognizing antisemitic activity or determining whether an alleged act was motivated by antisemitism. This recognition includes an executive order by the President of the United States. The IHRA purports that antisemitism manifests in a variety of ways, including:

Examples of how the IHRA definition can be used:

What to do if you are a victim of antisemitism or hate:

No one should be mistreated because of religion, race, ethnicity, gender, sexual orientation, gender identity, national origin, or disability. If you or your child have experienced or witnessed an incident of bias, hatred, or bigotry, follow these steps.

Note: All criminal hate activity should be reported to law enforcement; if you or someone you know has been harmed or threatened, or if this is an emergency, please call 911.

Report local incidents of antisemitism, as well as racism, homophobia, and/or Islamophobia in our community to JCRC by emailing Mark Henderson and Monica Gebell at JCRC and ADL via this form.

Tools for Understanding and Coping With Antisemitism

Unfortunately, antisemitism and Jewish trauma are not a new topics, and need to be approached head-on. Federation has gathered recommended online resources, podcasts, films, books, videos and guides that can serve as helpful tools for people at different ages who are grappling with, or would like to learn more, about this issue. See a complete list here.

Every day, we work to provide compassionate, strategic, and comprehensive support, no matter the situation. There is no organization better positioned to do this than the Jewish Federation of Greater Rochester.