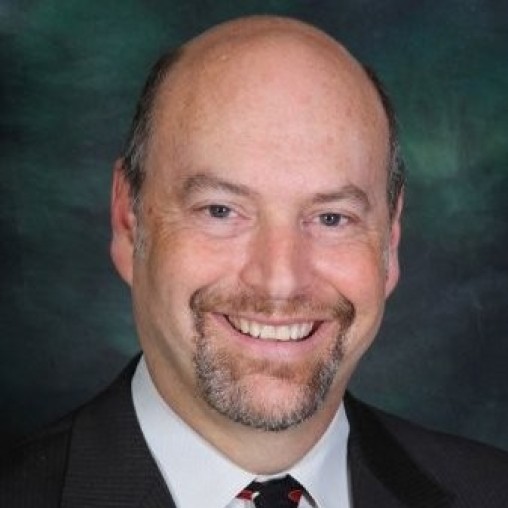 1. What does being Jewish mean to you?

“My father was a Holocaust refugee, born and raised in Frankfurt. He was held hostage by the Gestapo on Kristallnacht until my grandfather gave himself up by coming out of hiding. My father took his younger brother with him to Holland, and then spent a year in an orphanage before coming to the States. My mom was the daughter of parents who fled a pogrom in Russia. She was born in the late 20s in Philadelphia and lived in the Jewish ghetto; her first language till first grade was Yiddish. I grew up in Champaign-Urbana, Illinois; my dad died before I was five. My mom raised three kids herself with a sharp sense of morality, the need for social change, and political advocacy; but she wasn’t ‘religious.’ I identified those qualities less as Jewish traits, more as political ones. It wasn’t until my 20s, living in Milwaukee, that I realized there was no separation and had a moment of reckoning—understanding myself as a Jewish person in the world, and becoming more connected to both the Jewish and philanthropic communities in Milwaukee. It was there I met Deb – at a Pretenders/B-52s concert! She was the first Jewish woman I’d ever dated and we fell in love. We grew our family in Milwaukee, then moved here eight years ago.”

2. How do you practice Jewish values in your career?

“One thing I appreciate about being Jewish is that it’s less about whether you believe and what you believe; it’s more about your actions in the world. That’s very resonant to me. My career and life have been devoted to social change and social justice. When I moved here, The Children’s Agenda was one of a very few organizations that had a mission consonant with mine about advocacy and social change. In 2014 we were trying to increase funding for home visitation programs, which is proven to prevent abuse and neglect, with high outcomes especially for low-income first-time moms. We worked with the United Way and state officials, and that evolved into the Rochester-Monroe Anti-Poverty Initiative. Thanks to RMAPI, for the first time in New York history, we secured economic development funds to expand early childhood supports for 1,100 low-income families with home visitation, childcare, and summer learning opportunities. That was a concrete accomplishment. The National Council of Jewish Women recently gave me its Hannah G. Solomon award. That was meaningful – to be seen for who I am as an agent of social change.”

3. What inspires your efforts at the Federation?

“As a member of the Community Relations Council, and former chair of what is now its Government Affairs Committee, I’m focused on closing the gap between thought and action. My role on the Council is to get our community engaged in advocacy for change; build opportunities to take meaningful action; and remove the barriers that prevent it. That’s my mission in life: creating a world of more justice, particularly for the most vulnerable, and that’s deeply rooted in my sense of who I am as a Jew. I helped re-charter the Legislative Lunch committee as a year-round Government Affairs committee. At this year’s Legislative Lunch, I was in the audience listening to my wife Deb, the Executive Director of Bivona Child Advocacy Center, present on the issue of child sexual abuse. It was a thrill and moment of pride for me to see this being a family affair, to see how incredibly well-received she was. She’s dealing with thousands of child survivors of sexual abuse and has incredible aplomb, poise and stamina. I could never do it. But on policy changes like home visitations, or access to high-quality childhood and education – that’s a fight I know how to fight. I like to be further upstream. Affording people the opportunity to take meaningful action – from working with children to writing legislators to fund high-quality early care – is really important.”

“I’m a scuba diver; diving is a true love and deeply meaningful experience of mine. I’m an avid novel reader and movie goer. I have a men’s poker group for fun and laughs. Finally, I love to cook and have become an amateur mixologist; I love mixing drinks or making a cool new dish for dinner.”